Tell me about your dad

My Dad was an extremely serious domestic abuser. Fortunately, he left the family home when I was a toddler, after running up masses of debts in my mum’s name. I had some semi-regular contact with him until one day he pushed a note through the letterbox saying he was leaving the country. I didn’t see or hear from him again for over 15 years, aside from the occasional birthday card with no message. I was brought up just by my mum with no financial help from him whatsoever. She was young and on a very low income, so things were a real struggle. At the time I didn’t really see us as being poor, but mainly because she shielded me from a lot of what she was going through.

How did he come back into your life?

I found out later in life that he had at least two more children and therefore I had two siblings. I decided to make contact with them and as soon as that happened, he started to try and gatecrash any meet-ups (despite the fact I had asked him not to, through them) and started trying to get information out of them about my life. A naively optimistic part of me thought that perhaps he’d changed and regretted his actions and so was hoping to make amends, so I agreed to meet him. He made no apology for anything he’d done, made no effort to explain where he’d been for 15+ years and acted as breezy and carefree as if we were old friends who’d simply lost touch. I realised then that nothing had changed.

What does this make you feel/consider from a financial perspective?

Initially it didn’t make me feel anything as me and mum not having any money was just the norm for me and as hard as it had been, I felt I’d had a fun childhood thanks to her efforts. But the more I got to know my siblings, the more I realised he had been a part of their lives financially as well as emotionally despite not being in a relationship with either of their mums. As well as regular money given to help with their general upbringing, there were trips to New York, their first cars, tuition fees, help with house deposits, and so on.

I didn’t resent them for it, but I started to feel very angry that my mum had struggled desperately in cash-in-hand jobs below minimum wage to keep a roof over our heads while unbeknownst to us I had two siblings a 20-minute drive away who were being sufficiently financially supported by him. Not to mention that he never once tried to visit me in all the times he came back to the UK to see them. While I have no interest in an emotional relationship with him (he is a total stranger), there is a part of me that has daydreams about feigning interest in a relationship with him so that he’ll write me into his will or start giving me money.

Do you feel guilty about that thought?

I recognise that it’s a very unpalatable thought, but I don’t feel guilty about it as he is not a good person and he has caused a lot of hurt and trauma to a lot of people and shows absolutely no remorse for it. What I do feel is a sense of shame that I don’t seem to be able to mentally rise above it. Every time I think I have put that thought to bed, something like an interest rate rise or broken boiler comes along and I start to wonder whether I could get anything out of him.

What do you think you’ll do?

I will never have an interest in having an emotional relationship with him as he has caused too much damage. In an ideal world he would have left me alone and focussed on trying to be a better father to my siblings. I am incredibly appreciative to my Mum for everything she’s done for me and I am grateful that he wasn’t in my life, as I firmly believe it would have been much, much worse if he had been. It wouldn’t be an exaggeration to say that I’m not sure my mum would be alive, so I definitely consider myself lucky. But there were times we came very close to being homeless and it was only though my Mum working multiple jobs and the generosity of family that we scraped through it… so given all of this, I can’t help but come back to the thought that as he is unwilling and incapable of trying to make up for this emotionally, doesn’t he deserve to do so financially? And don’t I deserve something from him that could bring me something good in my life?

Anything else to add?

I also think about the long-term impact it had on my mum. It wasn’t just a tough time that she managed to get through, it still has impacts today. She was smart and had a lot of career opportunities available to her until she had to give that up when she became a single parent (she has no private pension and is behind on NI contributions for the state pensions, for example). This makes me think about it even more. 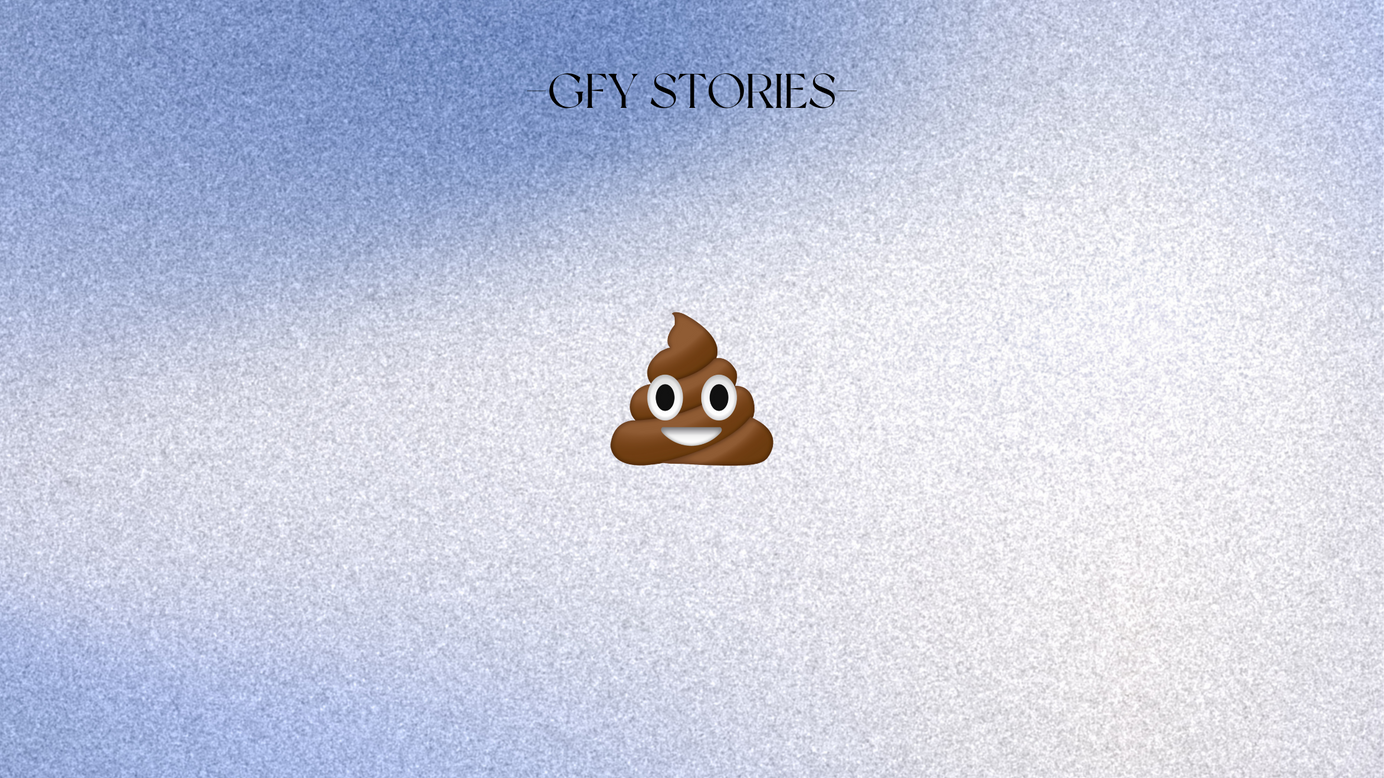 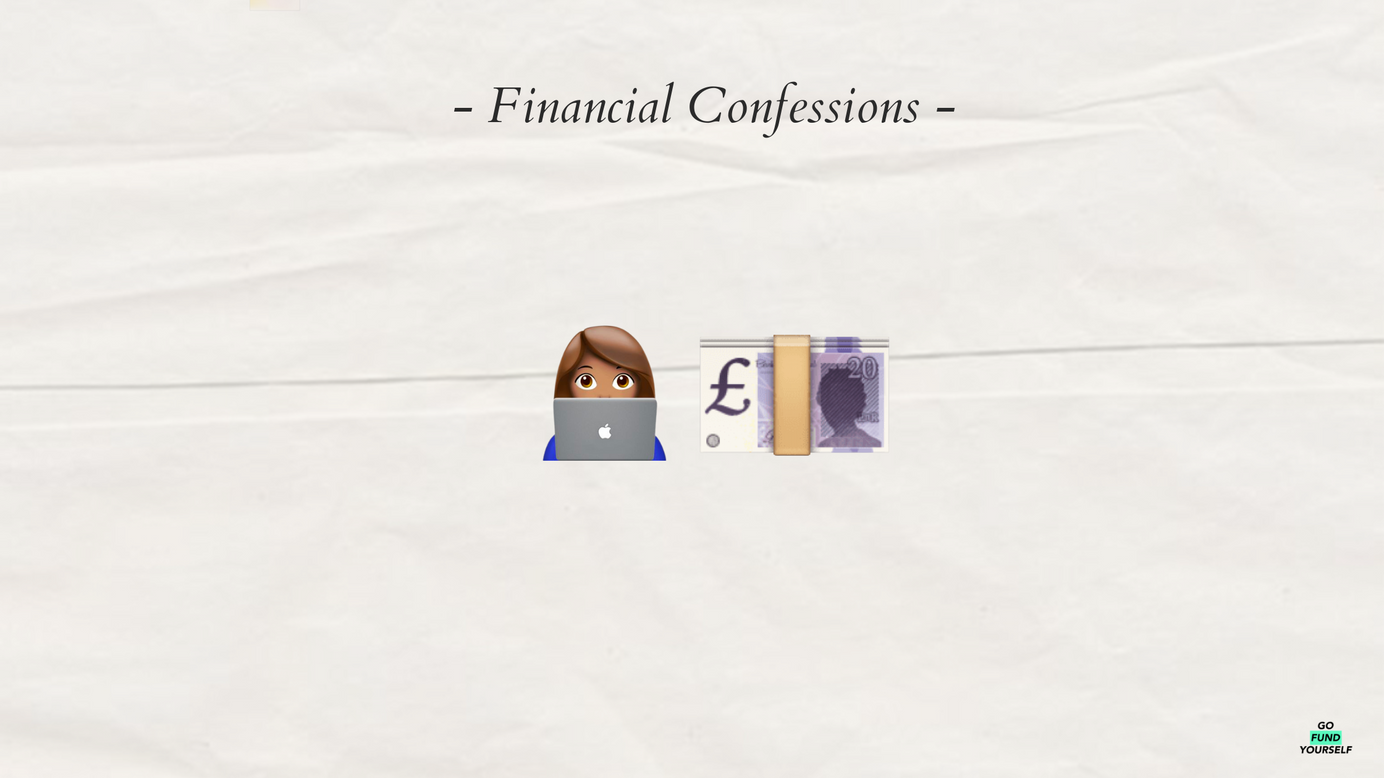 Thinking purely about the money aspect, I feel mixed emotions. Lucky that I earn enough to support us, pressure that I need to keep my job and try to earn as much as possible, and guilty that I perhaps do not give enough financially to my partner.